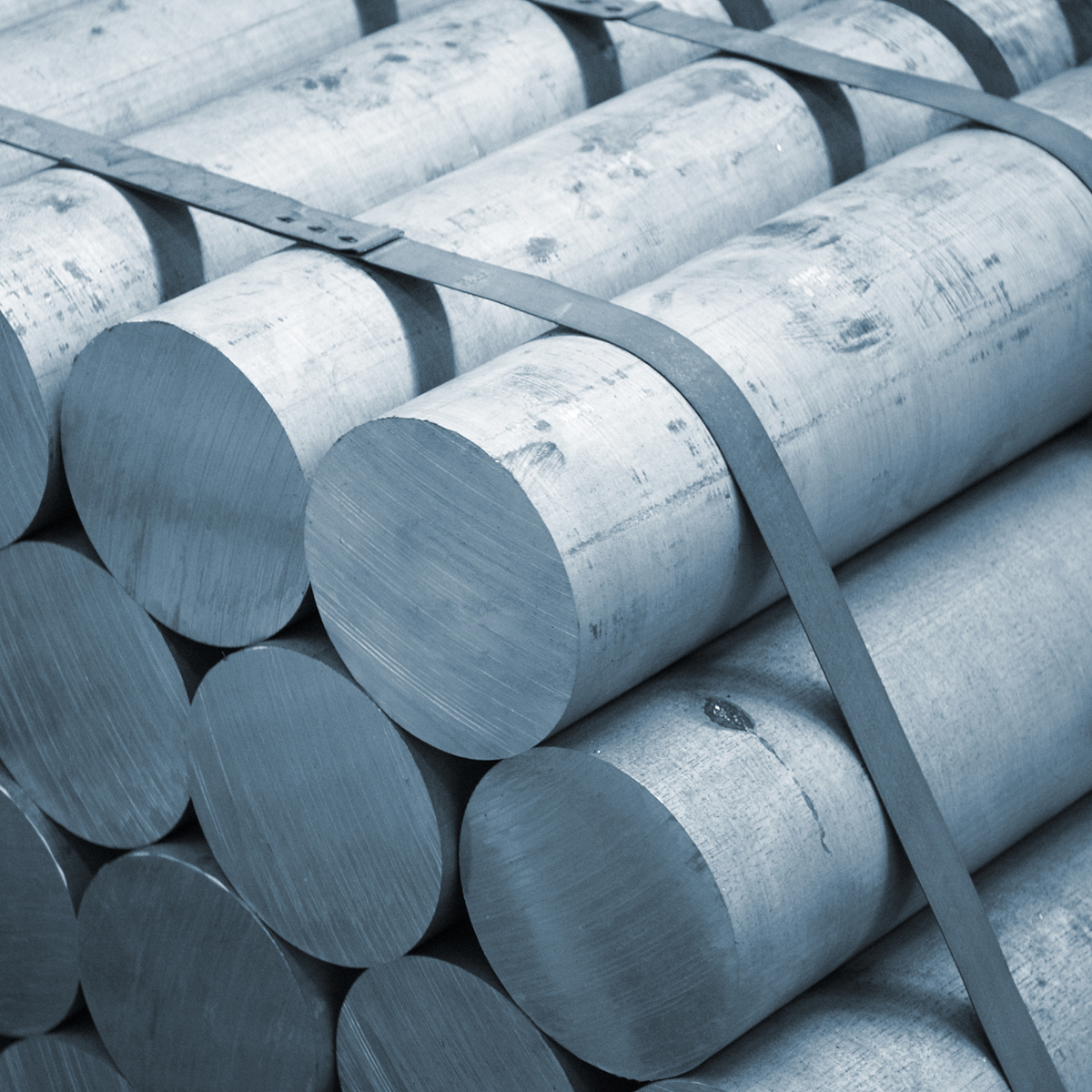 Lightweight, but incredibly strong Aluminium is the most commonly occurring metal in the earths crust. It is fully recyclable, resistant to corrosion and also nontoxic. Aluminium is a silvery-white metal that is soft and malleable.

First produced in 1825 in an impure form by Danish physicist and chemist Hans Christian Ørsted, it’s refined version is now used in a huge variety of products including cans, foils, kitchen utensils, window frames, aircrafts and at times door hardware.

In recent times we have also seen aluminium used in large scale architectural projects as reflective cladding for skyscrapers and commercial buildings, such as the CTLES in Paris and the New York flagship store for Hublot.

Designers
ALL
A B C D E F G H I J K L M N O P Q R S T U V W X Y Z 123
967arch (1)
Cino Zucchi (1)
Enrico Martini (0)
Giulio Iacchetti (2)
Gordon Guillaumier (1)
Inga Sempe (1)
Jaime Hayon (2)
Karim Rashid (1)
Marco Pisati (4)
Mario Scairato and Alessandro Stabile (1)
Maurizio Varratta (1)
Mauro Ronchi (2)
Pittella Design Studio (25)
Rodolfo Dordoni (1)
Sergio Asti (4)
Steve Leung (2)
The Historical Brand Enrico Cassina (28)
Save & Share Cart
Your Shopping Cart will be saved and you'll be given a link. You, or anyone with the link, can use it to retrieve your Cart at any time.
Back Save & Share Cart
Your Shopping Cart will be saved with Product pictures and information, and Cart Totals. Then send it to yourself, or a friend, with a link to retrieve it at any time.
Your cart email sent successfully :)