In 1990 ODBC won their first major commission, the Banque Populaire de l’Ouest in Rennes. ODBC were awarded with a Golden Lion in Venice in 1996. Alone since 1998, Odile Decq has been faithful to her fighting attitude while diversifying her research. She has completed the MACRO (Museum for Contemporary Art in Rome) in 2010, the Phantom restaurant in Opera Garnier in Paris in 2011 and the FRAC (Museum of Contemporary Art in Rennes) last July 2012. 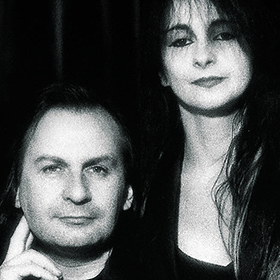 In 1990 ODBC won their first major commission, the Banque