Morrison received a Bachelor of Design degree from Kingston Polytechnic Design School in 1982 and a Master’s degree in Design from the Royal College of Art, London, in 1985. In March 2007, he was awarded an honorary doctorate in design from Kingston University. Today, Morrison is one of a small group of industrial designers who work on a global scale by using advanced technology to develop mass-manufactured products. 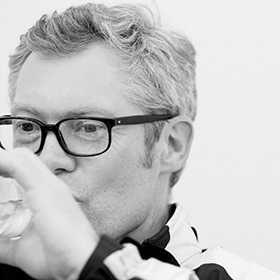 Morrison received a Bachelor of Design degree from Kingston Polytechnic